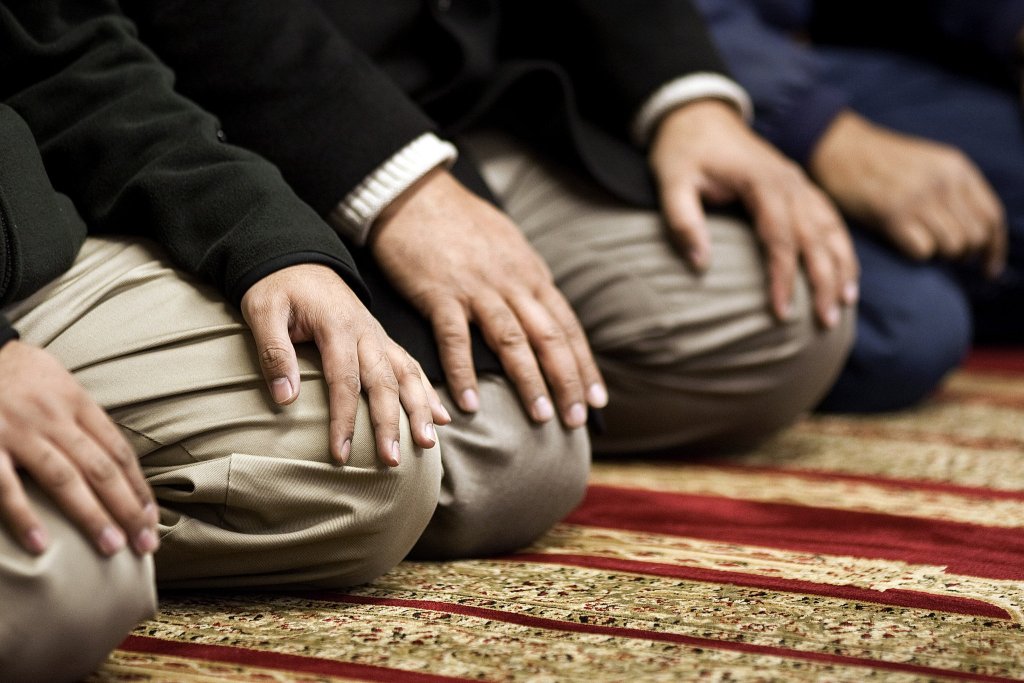 All We Should Know About Islam Prayer for Healing

Du’a to ask Allah to heal someone who is sick

Muslims are taught to understand that human beings are fragile, weak, and prone to illness. We all get sick at one time or another, some more seriously than others. Although modern medicine has come a long way in preventing and curing illness, many people find comfort in prayer, as well. If you want to know about islam prayer for healing

Muslims see illness not as a punishment from Allah, but rather as a test and a purification of one’s sins. Will you keep your faith strong despite your poor health? Will you see your illness as a cause of despair, or as an opportunity to turn to Allah for mercy and healing?

Muslims may recite personal prayers (du’a) in any language, but these from Islamic tradition or  are most common.

Du’a from the Quran, Prayer of the Prophet Ayyub (Job)

The Islamic prophet Ayyub is the same as Job in the Judeo-Christian Old Testament, and he suffered greatly and gracefully.

Truly distress has seized me, but You are Most Merciful of those that are merciful. —Quran 21:83–84

Du’a From the Sunnah

Whenever the early Muslims became sick, they sought the advice of the Prophet Muhammad himself. It is related that when someone fell ill, the Prophet would recite heal one of these four du’as for them.

#1: It is recommended to touch the area of pain with the right hand while reciting this supplication:

Oh Allah! The Sustainer of Mankind! Remove the illness, cure the disease. You are the One Who cures. There is no cure except Your cure. Grant us a cure that leaves no illness.

I ask Allah, the Mighty, the Lord of the Mighty Throne, to cure you. Healer

Oh Allah! Our Lord and Sustainer! Grant us good in this world and good in the Hereafter, and save us from the Fire of Jahannam (Hell).

I seek protection in the might of Allah and His power from the evil of what I am experiencing and of what I fear.

Finally, no matter how great the pain, a Muslim should never wish for death or commit suicide. Rather, the prophet Muhammad advised the Muslims as follows: healing 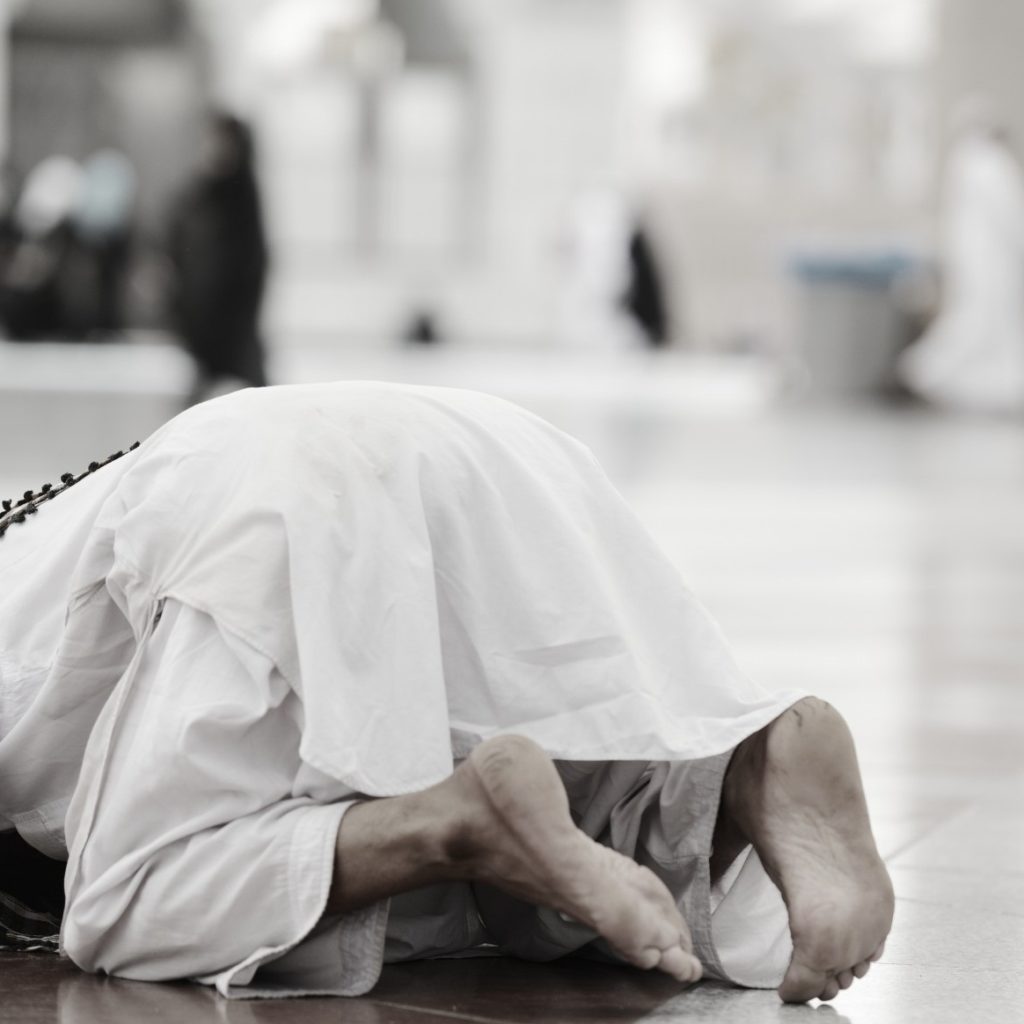