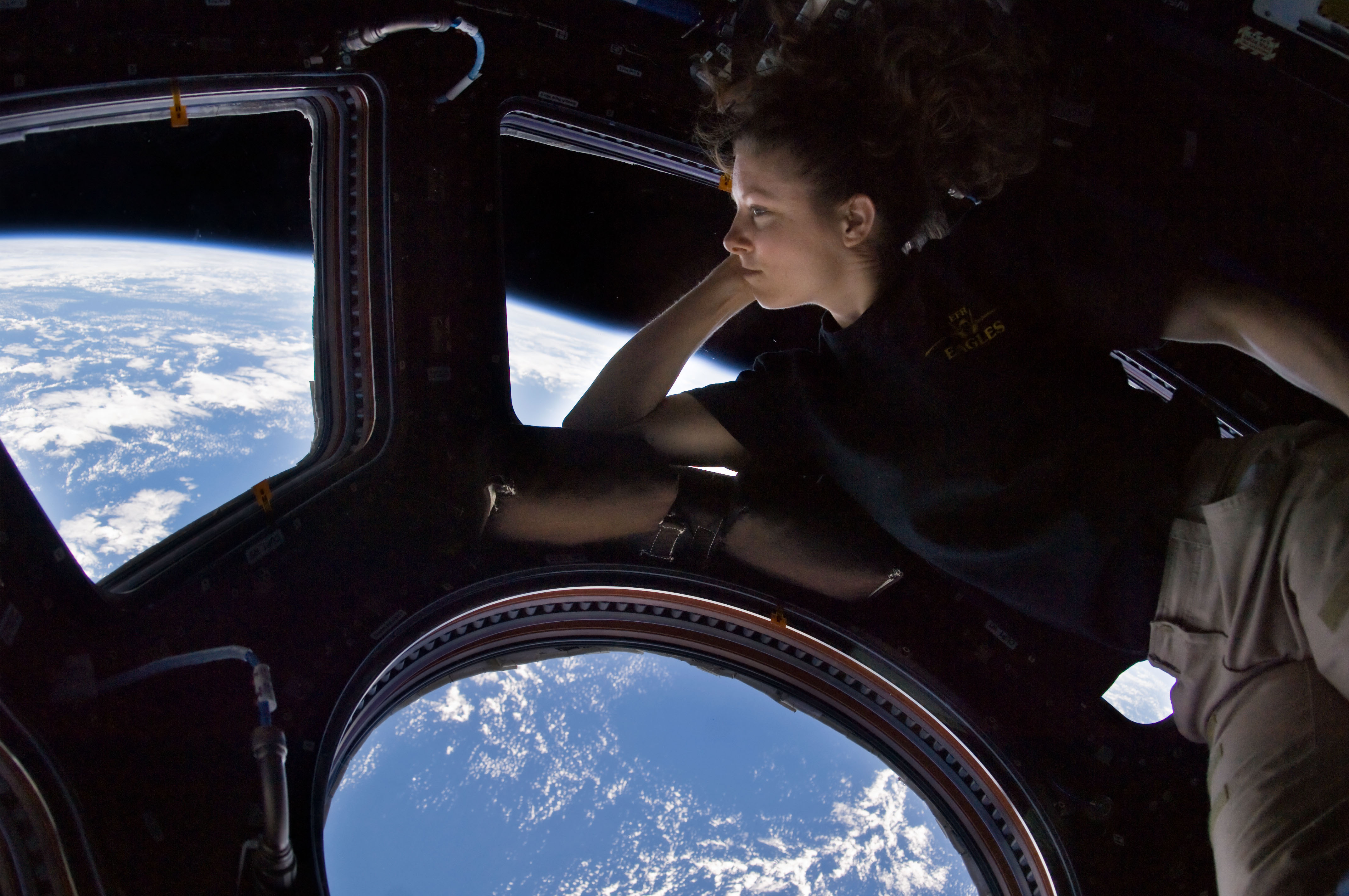 Women Space Expeditions in 2019 – A Round-Up

2019- The Year of Space Expeditions

2019 was the year of women in space expeditions. The human beings have been trying hard to explore the space, mars, as well as other planets in the universe for decades now. The space expeditions have always been in the control of men, as they were considered more able and intelligent to carry on such missions.

However, the world has changed now. The women are equally intelligent and able to lead and fulfill such missions. The women have set new examples in 2019, which will be followed in the future and help us make this world a better place for humanity.

In February 2019, the European Space Agency named the Mars rover robot for Rosalind Franklin. Rosalind Franklin worked on the molecular framework of RNA and DNA. The robot is named after her, as it will search the building block of life on Mars.

In April 2019, the world saw the very first image of the well-known black hole, thanks to the efforts of an MIT grad student Katie Bouman. She is now working as an assistant professor. Although it involved the efforts and struggles of several scientists and assistants, the computer program developed by Katie Bouman played a crucial role in fetching the image.

Another remarkable incident happened in the same month when NASA astronaut Christina Koch got the approval of extending her stay in space. She took the first single spaceflight in March 2019 and will return in February 2020. She will be setting the record of the longest spaceflight by a lady.

In May 2019, NASA announced its next mission on the moon, which is named Artemis. NASA has announced to send the first female, as well as a man on the lunar surface by 2024. The first human being, who was a man landed on the moon in 1972, and after around five decades, a woman is expecting to land on the moon.

The hidden figures of NASA which helped explore the space include the names Katherine Johnson, Dorothy Vaughan, and the late Mary Jackson. The three women belonged to the African American race, thus faced issues of segregation and did not get due credit for their efforts. NASA named the street in front of its headquarters in Washington as “hidden figures way” to commemorate and honor their services.

In October 2019, the NASA astronauts Jessica Meir and Christina Koch took a walk in the vacuum of space. It is the first women spacewalk that has set history and will pave the way for future generations to explore the universe out of the earth.

The women have spent enough time on earth! Now, it’s time to explore the space, Mars, moon, and other planets in the universe. The women are able and confident to explore the space through computer programs while being on earth. No one can stop them from taking a walk in space now!