Islam and the conduction of business

Islam considers the good of the individuals as well as the good of society. Islam acquires their individuals to not damage the good of others either directly or indirectly. The supremacy of God is the basis of everything in Islam. Regardless of spiritual, political or economical. Allah has created all things for the whole of mankind. Therefore it is the birthright of every human in this world to get its share by making efforts from divine providence. All individuals will get equal share in the divine providence regardless of any race, group, or creed. They all are equally free to earn their livings in any way they like. There will be all even and equal chances and opportunities for everyone in society and in the field of trade and business. All people enjoy the equal means of production, consumption, exchange or distribution. 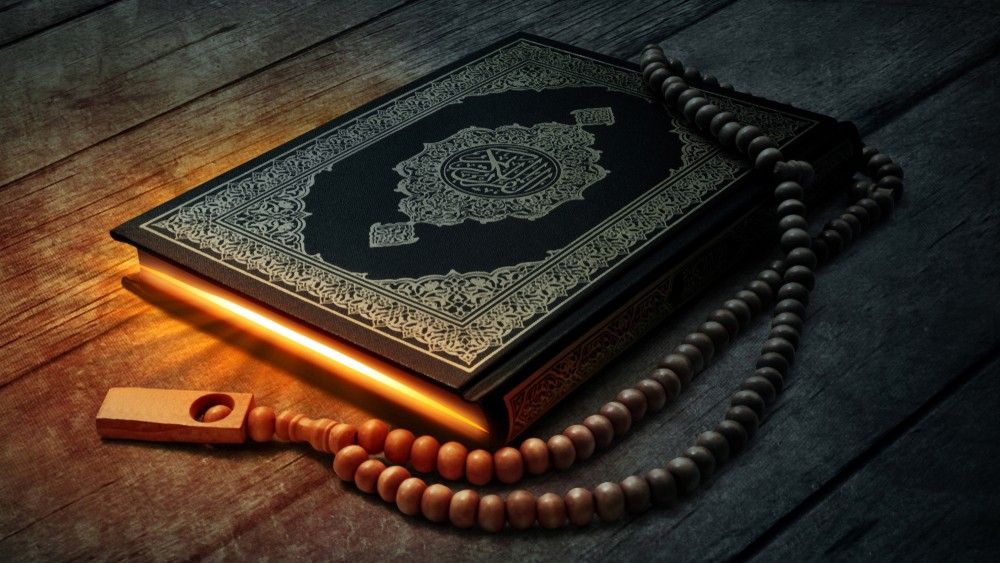 ‘Seeking lawful livelihood is the greatest duty of the Muslim after the duty of prayers.

The Islamic system of business forbids excesses of anything. It does not like the idea of an excessive desire to save money and extreme meanness. Nor it does like the idea of lack of restraint in spending money and extravagance while spending. Islam suggests the middle course between the two. “Moderation between income and expenditure is half the pleasure of the economic life” prophet (PBUH) said, “one of the hallmarks of a Muslim is that he abstains from useless things” and for the moderation, it keeps men away from shameful acts which tend to damage the morals.

Islam applies the very same principles of justice and Fairness on the concepts of exchanging goods. It prohibits all the ways which can cause unjustness, disputes or litigation. Islam does not allow its members to exchange one’s wealth it with the gambling, or take the means of Riba. All the measures given by Islam in the field of business are totally based on justice and Fairness.

In the Islamic system of business and trade, the main objective is not the concentration of wealth in few hands. But what Islamic system of business teaches us is to circulate the wealth and production to whoever has taken its share in the production of the correspondent production. Islam teaches us to give out the wealth with justice and with the means of equality to the participants of the production of no matter who they are in which creed they belong, of no matter which place they do belong. It is a great chance for the owners to use Parcel Abc Discount Codes to deliver the productions and wages to their employ or customer easily and effortlessly throughout the world. For the check and balance of accumulation of wealth and the growing concentration, Islam insists its members expand the wealth for the welfare of whole mankind.

At the end; it is concluded that conduction of business in Islam is considered fairly equal for everyone that includes Production, Consumption, Exchange and along distribution is also considered for a fair business. Every individual should believe on the above suggestions.