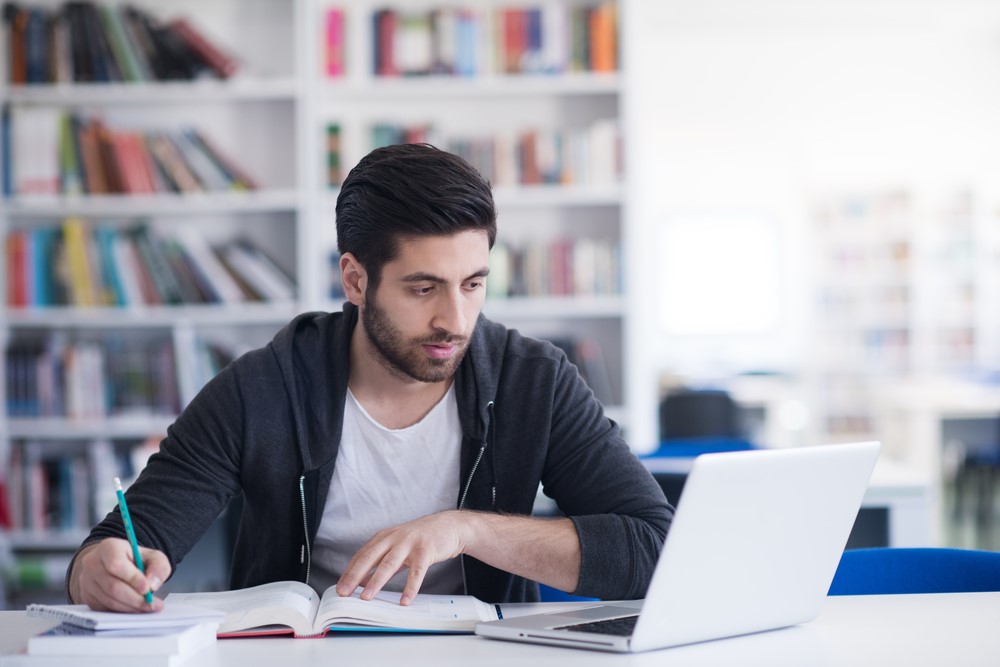 Arabic is one of the most complicated languages for an English-speaker to learn. With the Arabic language being spoken by over approx. 420 million people worldwide, it is both a challenging and a rewarding endeavor.

While learning a new language is a big undertaking, like being in a relationship — you need to devote time and effort — especially if you don’t share a native root with the language.

Arabic possesses many unique challenges to an English speaker. These include: Arabic language uses an entirely new alphabet, no shared vocabulary, Arabic is a highly influential tone language, plurals, and their agreements are complex.

Fortunately, in this article, we enlist a practical step-by-step guide to learn Arabic at home. Ready to dip toes in the water? Here are fundamental steps:-

Step 1: What Form of Arabic to Learn

Arabic is the mother tongue and official language of over 30 nations throughout the Middle East and Northern Africa. Therefore, there are a plethora of Arabic language forms. There are various accents and unique local pronunciations.

If you intend to move to a particular area where Arabic is the first language, you must know the variation that pertains in that region.

One such popular example is Egyptian Colloquial Arabic, widely used in Egypt and its surrounding area besides in most television and foreign films.

Step 2: Start with the Basics 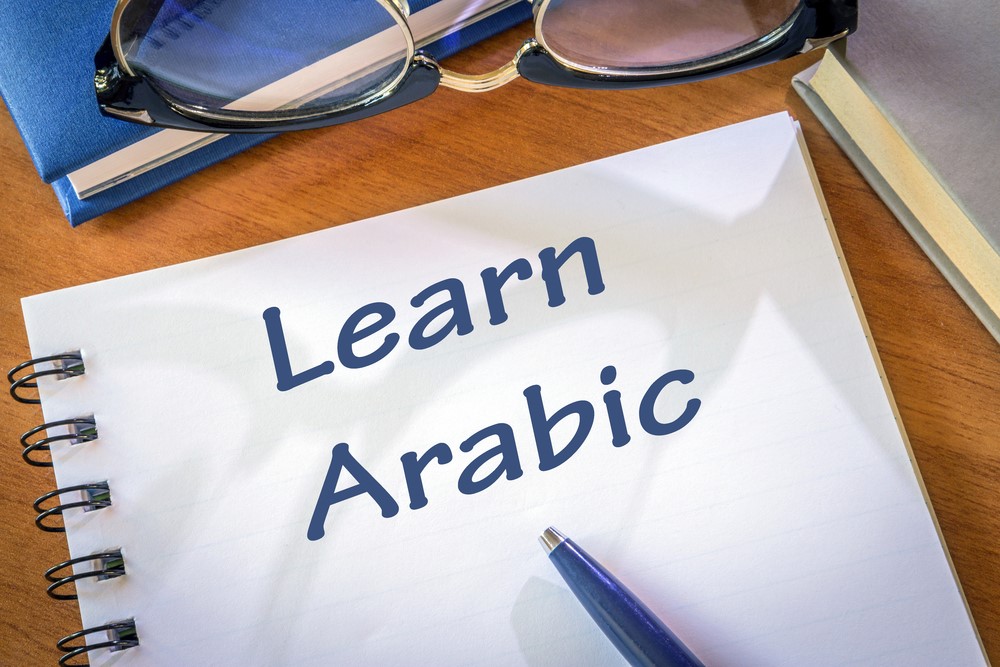 Just think about how we learned English back in our school days. First, you mastered the letters and then used the capitals to form words after that, came sentence formation.

By following this approach, you learn more about syntax and grammar; as taking shortcuts will do no good.

It is the critical step of learning a new language but its importance doubles when learning Arabic. The best way to master a language is to write it, see it, and write it more.

One of the beginner’s ways of learning the Arabic language is to watch kids T.V. cartoon in the same language. Since their vocabulary will be simpler, you can slowly understand it as a new student. As you gain confidence, switch to foreign movies and web services in the Arabic language.

The subtitles running at the bottom of the screen can help. Eventually, with time, you’ll be able to switch off subtitles and still easily understand what’s being said. 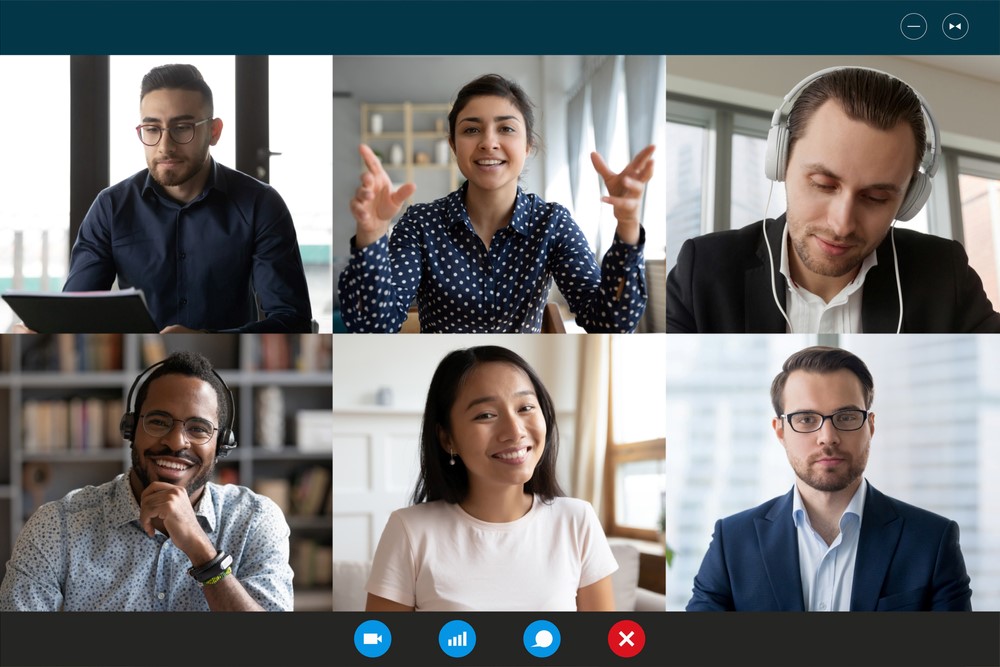 Seeing and hearing is not enough, and it is highly advised to converse in Arabic with people who understand the language.

It might be hard to encounter a native Arabic speaker. However, you can resolve the problem by finding a tutor over the Internet.

There are many groups of beginners learning the Arabic language online. Take advantage of such resources, as the more practice you do, the faster you learn. Moreover, the entire process becomes easier and enjoyable.

Join online Arabic learning classes to learn the fundamentals and master advanced-level Arabic language skills. You’ll also get the opportunity to improve as you converse with native speakers.

Select your course wisely according to your specific goals of learning the Arabic language.